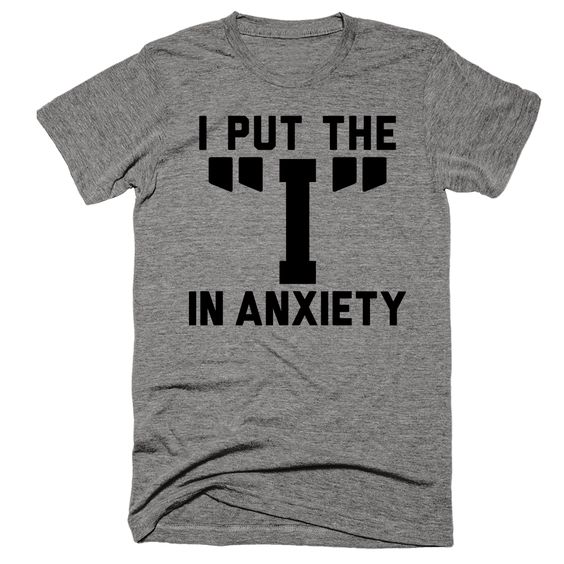 My kid had a doctor’s appointment yesterday, which meant that instead of him taking the bus home from school, I’d have to pick him up directly. It sounded so easy. However, it was not at all easy and now that all is said and done, I think I’ve been added to some type of “crazy parent” list that the school district keeps on file.

Here’s what happened: I drive to his school to pick him up. I sign him out, wait in the cafeteria for him to come out, but he doesn’t. I realize after 10 minutes of waiting that he probably forgot I was going to pick him up.

No big deal. I go up to the guy with the walkie talkie behind the sign out desk and tell him about my predicament. He walkie talkies the office, and they go down this whole chain of command, the result of which is that (and this is where it starts becoming a big deal) my kid is already on the bus. It’s too late to pull him off because the bus is en route to the junior high, where it will pick up a whole other group of kids before bringing them all home.

Walkie talkie guy tells me if I hurry, I might be able to pull him off the bus at the junior high. I momentarily consider just meeting him at home and canceling his doctor’s appointment, but quickly remember who I am and that failure is not an option. I sprint out to my car and drive like a madwoman over to the junior high.

I try to turn into the parking lot when a police officer, who is standing in the driveway to the lot, shakes her head at me, indicating that I am not allowed to go into the lot. I roll down my window and tell her in my most desperate voice that I need to grab my kid off the bus before it leaves for its route. She says that’s fine, but no cars are allowed to go into the lot during bus pickup.

Exacerbated, I throw my hands up and yell, “So what do you want me to do?!?” Please know that I have never in my life been disrespectful to a police officer, but she is messing with my meticulously planned schedule and THAT CANNOT HAPPEN.

She tells me to go park on a side street. I sigh (loudly), and speed into the fruit store parking lot next to the school. I sprint down the sidewalk, where I see her waiting, and it occurs to me that I wasn’t very nice to her before and, if she wanted to, this could end very badly for me. So as I run past her I yell nervously, “MY KID IS IN SO MUCH TROUBLE! HAHAHAHAHA!” and she just kind of smirks but I know she hates me.

I get into the junior high lot and am immediately confronted with 35 buses parked within one inch of each other and they all look exactly the same. I take a deep breath and try to remember the number of the bus my kid goes on. Miraculously, I remember, and start running through the lot looking for it. Yes, there are middle school kids, many of which who know my kid, staring at me through the window thinking I am a complete lunatic, but I don’t care because we have only ten minutes to get to the doctor’s appointment.

I find the bus! I go up to the door and tell the bus driver that I need my kid! And she tells me that she can’t let him off without a school administrator present.

Without even answering her, I run over to the building and find some random guy who looks like he works there. I scream at him, “Are you a school administrator?!?!?” He tells me that he is not, in fact, an administrator, but he can call one for me.

I stand there in the lot and time is a tickin’. My kid is on a bus 15 feet away from me and the buses are about to pull out and I don’t know if the school administrator is going to come out in time for me to grab my kid and I seriously think I’m going to LOSE MY FREAKING MIND right there. I’m swearing in my head left and right as I’m scanning the 6000 kids who are currently exiting the school, hoping to find this mythical school administrator in there somewhere.

He comes out and approaches me. I’m so flustered, I can’t even get any words out. All I can do is throw my driver’s license at him and run towards my kid’s bus.

Well, in the end I got my kid off the bus. And I got to meet the junior high vice principal, who thinks I’m a lunatic. He spent five minutes on his walkie talkie verifying who I was, making sure I wasn’t some insane person trying to grab a kid, which, if you think about it, I totally am.

I got my kid to his doctor’s appointment on time, but AT WHAT COST?!? I think I need to bake pies for a whole bunch of people to thank them for dealing with me in my heightened state of anxiety.